The eleven best books about horses 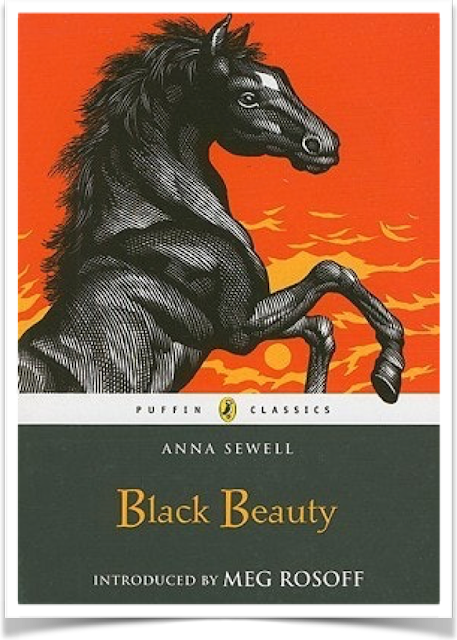 If Black Beauty didn't destroy your childhood, you probably didn't read it. I mean, that scene where Beauty sees Ginger's dead body being lugged away on a cart? This book is mostly hardcore horse suffering. But Black Beauty is one of the most famous literary horses for good reason: he has a kind heart and an unbreakable spirit, and his depressing adventures will make you donate your next paycheck to an animal welfare group.

2. Misty from Misty of Chincoteague by Marguerite Henry 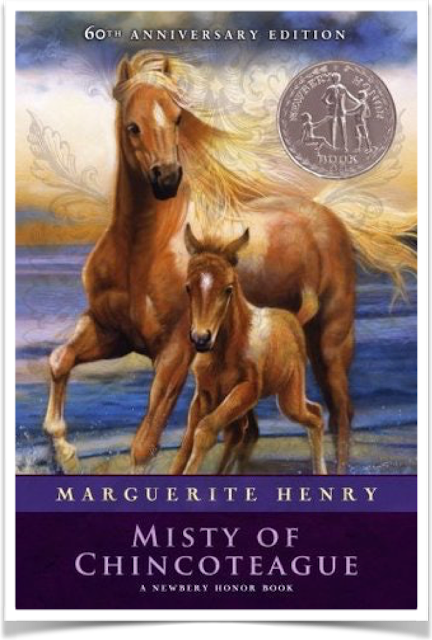 Look, we all know this list could easily be 100% Marguerite Henry horses. But Misty deserves an early mention because, for many people, Misty was that first horse book that started a childhood mania. In retrospect, it's pretty shady that those kids are rounding up wild ponies and stealing their babies, but Misty was such an adorable little foal that we can let it slide. Also, shout out to her mom, Phantom, for being a badass pony who didn't especially like children. 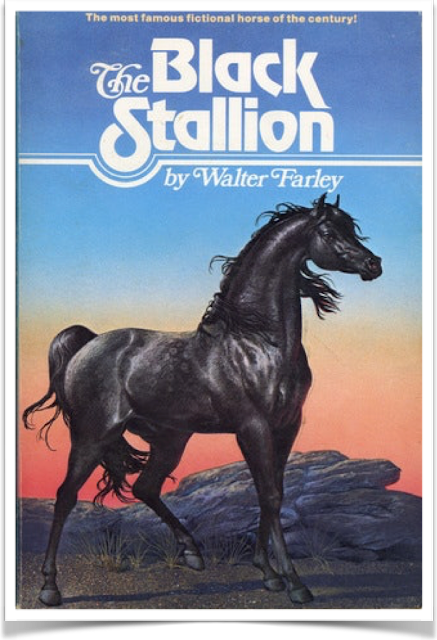 A kid is trapped on a deserted island with a horse? Move over, Life of Pi. This is a much less interesting book, but boy did it fulfill all our childhood fantasies of living alone on an island with a HORSE. I think there's also some horse racing, but the centerpiece of the novel is the hackneyed boy-loves-a-horse-with-a-wild-spirit story. And even if it's a cliche now, the Black was one fierce stallion who definitely gave Phantom the pony a run for her money.

4. Bree from The Horse and His Boy by C.S. Lewis 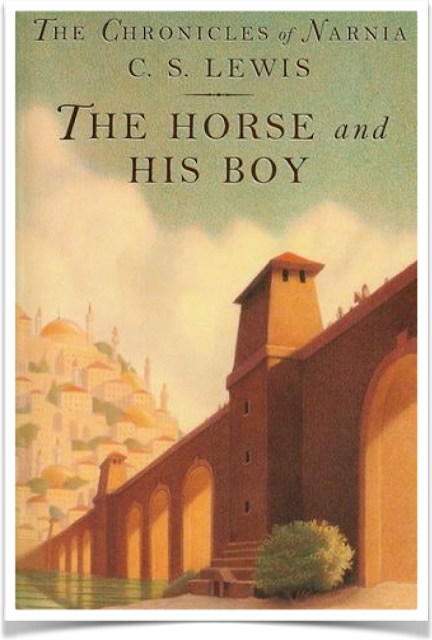 Is this book super racist now that I think about it? Yes. Oh man, yes. It's a Narnia book, but the main action is in the countries to the south of Narnia, which are filled with turban-wearing, vaguely Middle Eastern, violent people. Oy. It's not good. But as a kid all of Lewis's xenophobia flew right over my head, and I loved Bree, the bossy, talking horse bent on going home to his magical kingdom. Who doesn't love a bossy, talking horse? I'll be honest: I totally imagined him with the voice of Mister Ed. But the world of this book was definitely some Orientalist garbage. 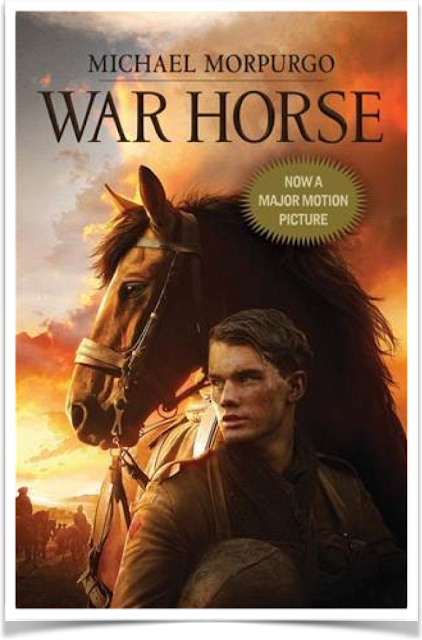 Joey has got to be the most boring name for a horse in all of literature. But it's impossible to hate Joey himself. He's a sweet, courageous horse who's forced to fight on the Western Front. Faced with the horrors of war, his trials and tribulations are almost up to Black Beauty levels (ok, slightly less brutal). Joey also gets to tell his own story, like Black Beauty, which makes the story that much more of an emotional gut-punch.

6. Sham from King of the Wind by Marguerite Henry 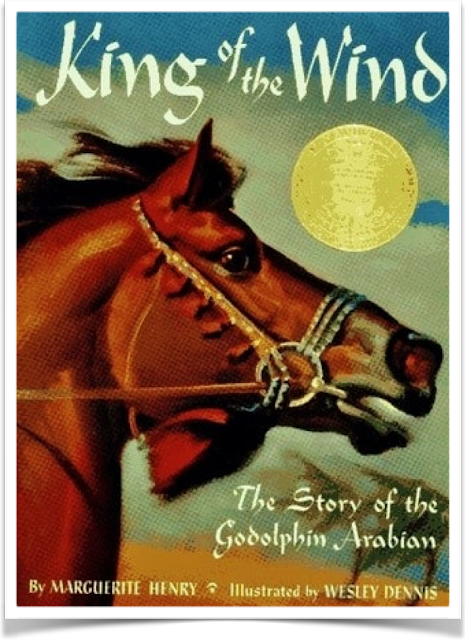 Ok, just one more Marguerite Henry horse, because King of the freaking Windis just fantastic. Sham is a beautiful Arabian horse living in Morocco, but he winds up in France, being sold from master to master and terribly mistreated. The story is told by Sham's best friend and surrogate mother, a mute stable boy called Agba. This horse-and-boy duo puts all others to shame: as a mute kid in a foreign country, Agba needs Sham just as much as Sham needs him. Plus, Sham is a horse who knows his own worth, and frequently causes a scene instead of nobly bearing his suffering in silence like certain other horses.

7. Artax from The Neverending Story by Michael Ende 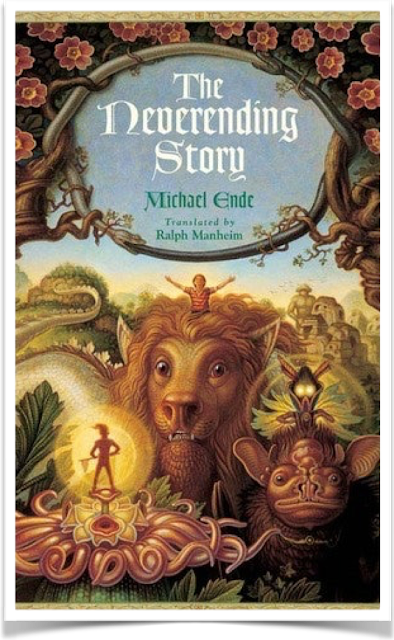 Anyone who ever saw the movie of The Neverending Story probably has Artax's death burned into their retinas. Like, every time you close your eyes you see that damn horse sinking into the Swamp of Sadness. But in the book, Artax can also talk. And Atreyu is green. This wasn't really a "horse book," and Artax wasn't even close to the main character, but he still made a huge impression as a loyal friend to our heroes (with a grisly death scene).

8. Flicka from My Friend Flicka by Mary O'Hara 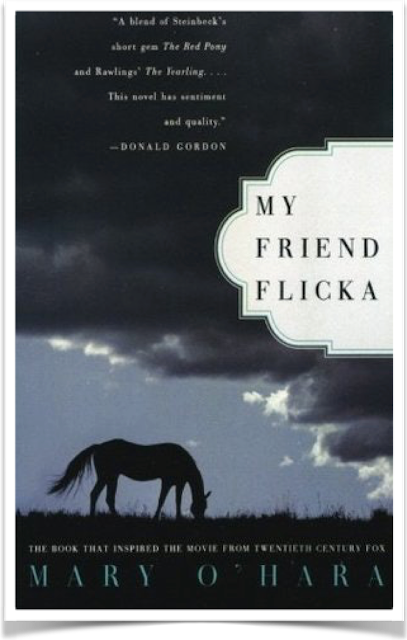 What can I say? My Friend Flicka, like so many horse-based classics, is pretty dated now. But it's Flicka, the classic mustang filly with a wild spirit. The book itself doesn't have a very exciting plot (a kid is doing badly in school so his parents give him a horse?!), and Ken is no Agba, but Flicka is still a good old fashioned lovable horse. She's spirited, and sweet, and I'm pretty sure this book was written for city kids, so that they could pretend they lived in Wyoming and had a friend who was a horse. 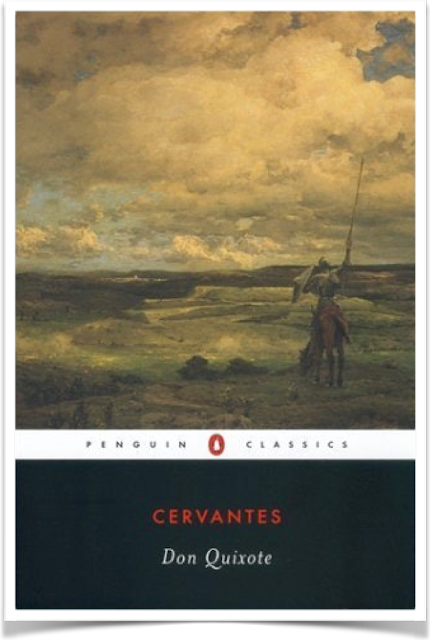 Again, you can't really call Don Quixote a "horse book." But Rocinante is one of the best horses from classic literature, if only because he's a pretty terrible horse. Like his master, Rocinante is an awkward bag of bones and well past his prime. Even his name is a pun in Spanish, roughly translating to "former old nag." But unlike all the bright-eyed ponies of other books, Rocinante is a gross old horse who nonetheless strives for greatness (even if he doesn't have much choice in the matter).

10. Shadowfax and Bill the Pony from The Lord of the Rings by J.R.R. Tolkein 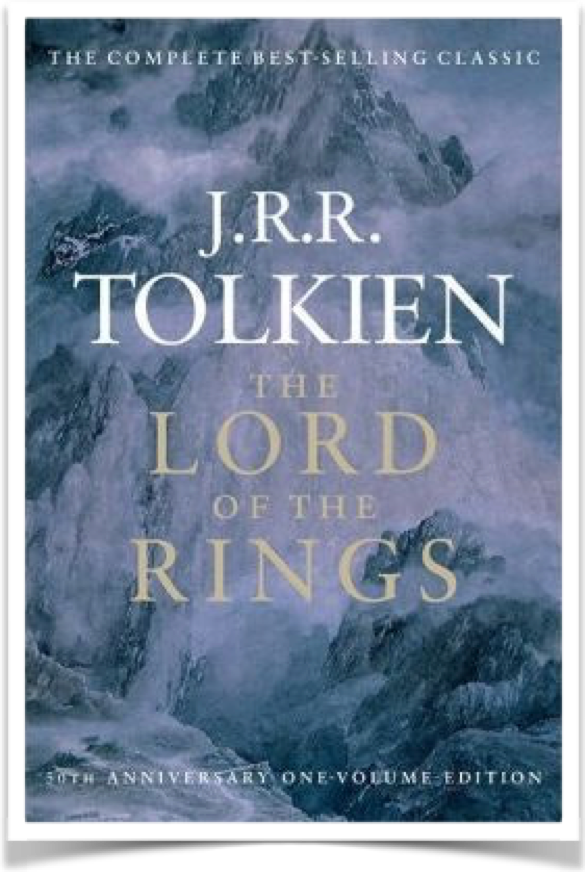 Shadowfax is the Lord of All Horse, said to run faster than the wind, and capable of understanding human speech. Bill the Pony is just a normal pony, but he's arguably much more charismatic than Shadowfax. I mean, yes, Shadowfax gets a mention for being the best and most beautiful horse in all of Middle Earth, sure. But Bill, a regular pony, managed to get home safely all by himself after he got spooked by a lake monster and ditched his friends at the Mines of Moria. And as we know, traveling around Middle Earth is none too easy. You go, Bill. 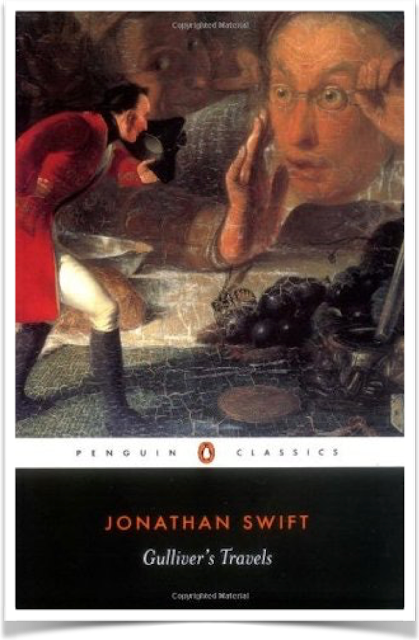 11. The Houyhnhnms from Gulliver's Travels by Jonathan Swift

Gulliver's Travels is a lengthy drug trip of a book, full of magical worlds, giants, and political commentary. Gulliver goes to many strange and distant kingdoms (including Japan... C.S. Lewis wasn't the only Orientalist writer). But Gulliver's final journey takes him to the land of the Houyhnhnms, a race of highly intellectual talking horses. The humanoids of this land are Yahoos, violent animals who are treated like beasts of burden. It's a Planet of the Apes type of role-reverse, only with horses, which makes it better. The Houyhnhnms are intellectual to the point of being completely dispassionate, but Gulliver still digs their peaceful lifestyle so much that when he returns home, he prefers the company of even non-talking horses to humans (as it should be).AppLabsTePrivacyDMCAContact  2018 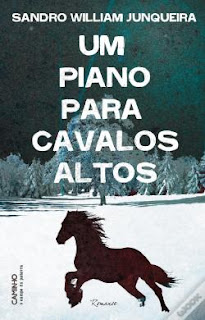